Each year from Sept. 15 to Oct.15, the United States celebrates Hispanic Heritage Month as a way of honoring the exceptional culture and contributions of Hispanic people.

This year, we're celebrating by taking a trip around the world to explore major Hispanic regions and countries. Now we're going to learn all about the Hispanic islands of the Caribbean.

The islands of the Caribbean stretch through the Caribbean Sea which is located south of the state of Florida, east of Mexico, and north of South America. Though the region contains more than 20 states and territories, the three Hispanic Caribbean nations make up the largest islands in the region; Cuba, the Dominican Republic (which shares the island of Hispaniola with French- and Creole-speaking Haiti), and Puerto Rico. These islands along with Jamaica, make up a region known as the Greater Antilles. 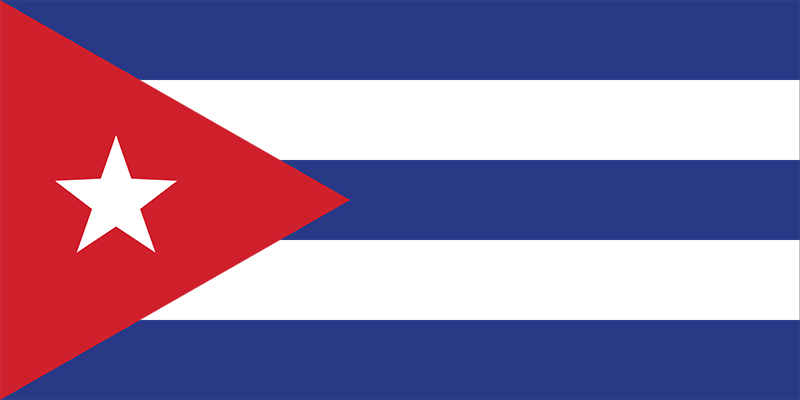 Cuba is the largest island in the Caribbean and home to a population of over 11 million. It is a long and narrow island. It stretches 750 miles from east to 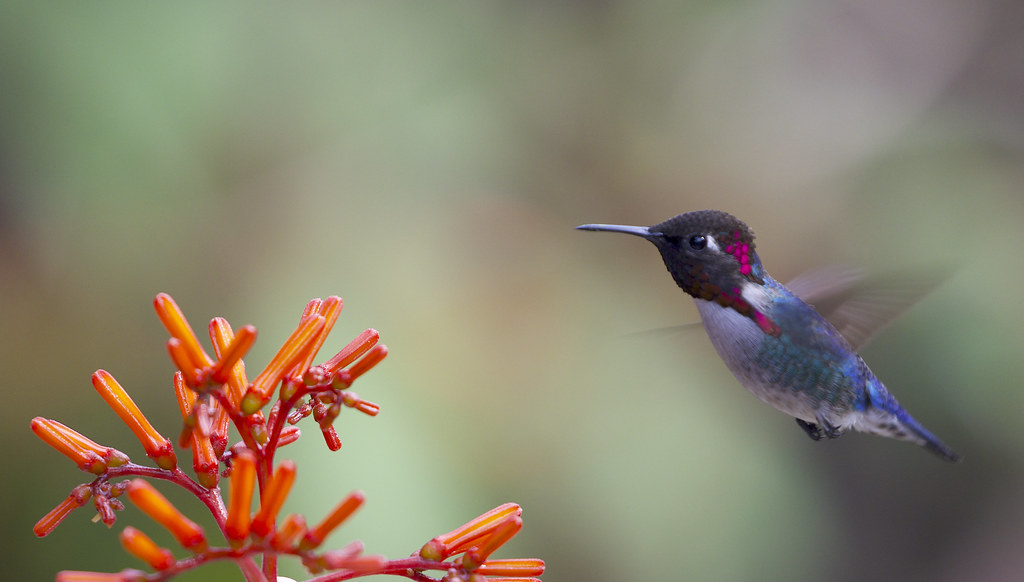 west but is only about 60 miles wide.

The capital of Cuba is Havana, which is located on the northwestern coast.

Cuba is a socialist state run by the Cuban Communist Party and has been so since 1959.

Though Cuba is home to a wealth of flora and fauna, one of the most famous is the Bee Hummingbird; the world's smallest bird. 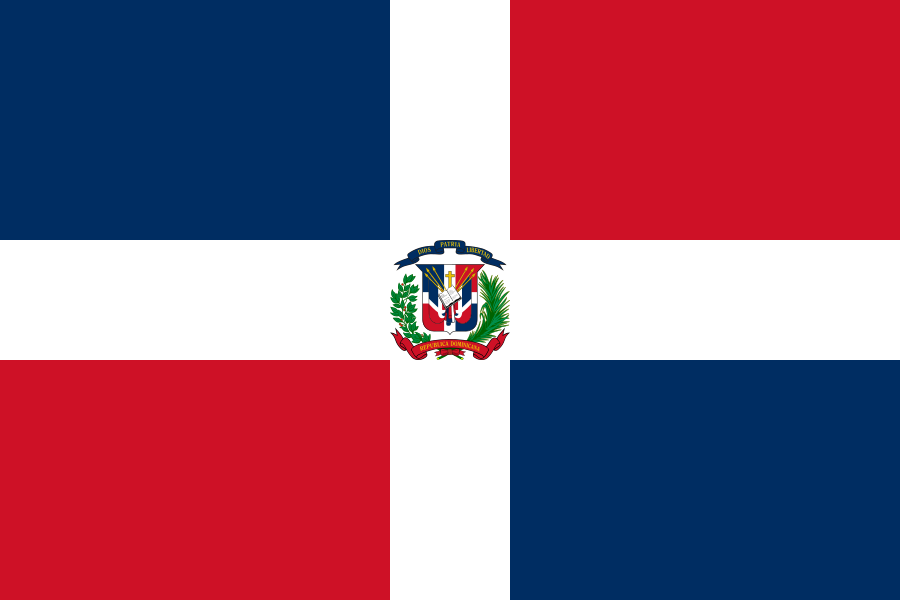 The Dominican Republic occupies the eastern two-thirds of Hispaniola. The country of Haiti occupies the western third of the island. 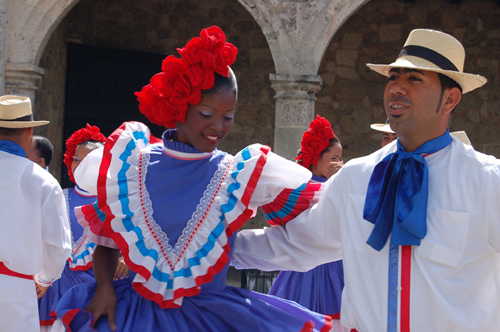 The capital of the Dominican Republic is Santo Domingo and is located on the southern coast.

The Dominican Republic is home to many imposing mountains especially the Cordillera Central range. In fact, Duarte Peak rises to over 10,000 feet making it the highest mountain in the Caribbean. 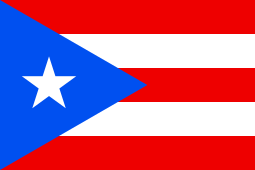 Puerto Rico is home to more than 3 million and the city of San Juan on the northern coast is the capital.

Puerto Rico's official title is the Commonwealth of Puerto Rico. This means that while Puerto Rico is locally self-governing (mayors, a governor, etc.), the island is the property of the United 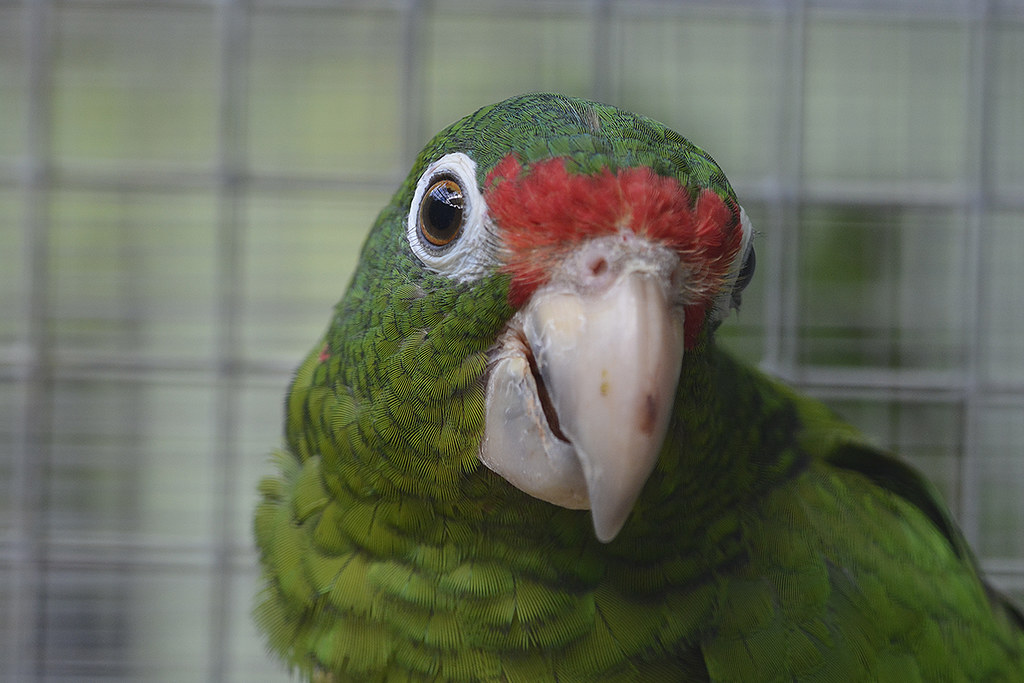 States. Though Puerto Ricans living on the island cannot vote in federal elections, Puerto Ricans have been official U.S. citizens since 1917.

Both Spanish and English are official languages in Puerto Rico and though the majority of the population continues to be Spanish-speaking, many Puerto Ricans are bilingual and fluent in English as well.

El Yunque National Forest is a forest located in northeastern Puerto Rico. El Yunque is the only tropical rainforest in the United States National Forest System and is home to diverse flora and fauna including the critically endangered Puerto Rican Amazon Parrot (also known as the Iguaca) and the beloved singing Coqui frog.

Important Note: While we celebrate Hispanic Heritage Month and honor the current uses of the Spanish language in the Hispanic Caribbean, it's important to remember that the Spanish language reached the Caribbean through Spanish Colonization which was both violent and deadly. Prior to Spanish colonization and the influx of European and African (in the form of enslaved people trafficked by the Spanish) languages and cultures, the islands of the Greater Antilles were populated by the indigenous Taino people who spoke Arawakan languages and had a rich culture, religion, and agriculture all their own. Even today, both the Spanish and English languages are peppered with words and names that were passed down from the language of the Taino people. Here are just a few examples:

Though many remnants of Taino life and culture have been destroyed by time and carelessness, one of the most important Taino archeological sites can be visited in Utuado, Puerto Rico at the Caguana Indigenous Ceremonial Site.

Now that we've learned just a little about these beautiful, tropical nations we hope we've sparked your interest to learn even more. Check out the lists below for some of the resources you can explore at your local Alachua County Library District.

Just for Kids - These titles explore the lands and people of Cuba, the Dominican Republic, and Puerto Rico but are leveled-down to be perfect for our youngest friends and family.