100th Anniversary of the Rosewood Massacre

January 2023 marks the 100th anniversary of the Rosewood Massacre, a racially motivated attack on the Black residents of Rosewood, Florida, by a mob of armed, white men from Levy County and the surrounding areas.

Accusations from a white woman named Fannie Taylor, that she had been assaulted by a Black man in her home, led to the gathering of a mob. Armed, white men roamed the town trying to track down a recently escaped Black fugitive that they suspected was the culprit. The hunt resulted in the mutilation and lynching of a Black man tortured into falsely admitting he was hiding the fugitive they sought.

The mob then went to the home of Sarah Carrier, where as many as 25 people were hiding. The mob believed the escaped fugitive was also hiding there. A shootout ensued leading to an overnight standoff. The confrontation left eight people dead, including Sarah, her son Sylvester, and two members of the mob, although witnesses to the event report a much higher death toll. The remaining people, mostly children, fled Sarah's home through the back door as the mob broke in.

False reports about the standoff being part of a race war made the newspapers, leading to more white mobs from surrounding areas, including Gainesville, flooding into Rosewood. Homes and churches were burned, more Black people were murdered, and those who escaped were forced to hide in the swamps or rely on white families willing to shelter them. Many fled to the home of general store owner John Wright. Wright, a white man, hid the terrified residents until they could escape to the nearby swamps.

Two brothers, John and William Bryce, owned a train. When the brothers heard what was happening in Rosewood, they took their train to the area and helped the women and children hiding in the swamps escape.

The violence and destruction continued until Jan. 7, when the last of Rosewood was razed to the ground. The home of John Wright is the only structure left unharmed.

The governor of Florida appointed a special prosecutor and grand jury to investigate the violent event. They claimed that there wasn't enough evidence to prosecute anyone. The survivors of the massacre left Rosewood and did not return.

More reading material about the Rosewood Massacre can be found at the Matheson Museum. 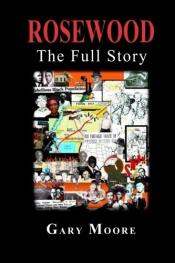 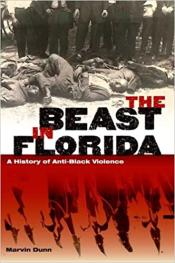 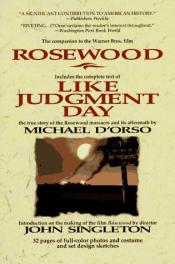 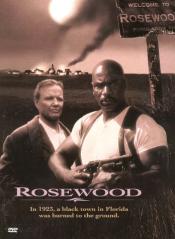 The Beast in Florida: A History of Anti-black Violence by Marvin Dunn

Like Judgement Day: The Ruin and Redemption of a Town Called Rosewood by Michael D'Orso

Join Lizzie Jenkins, from the Real Rosewood Foundation, as she discusses the events of the Rosewood Massacre and the 100 years since this event. Join us as we remember this piece of local history.

Remembering Rosewood: A Conversation with the Next Generation