Book distributor Baker & Taylor is offering a series of virtual author events through Zoom. These are engaging programs that encourage recreational reading all summer long. The authors will be giving a special reading and will answer audience questions. 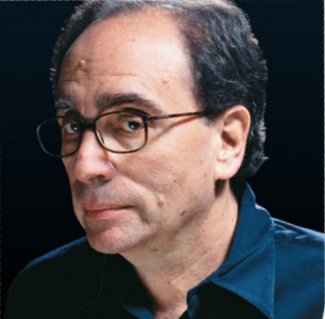 R.L.Stine: Thursday, June 16, 4 p.m. Stine is a well known children's author, most famous for his Goosebumps series. This fun but scary series first showed up in 1992 and now has over 62 titles, with several spin-off series. With more than 300 books published to date, Stine has no plans of retiring any time soon, and we are ecstatic! Check out some of his other best selling series: Fear Street, SlappyWorld, Hall of Horrors, and Rotten School. 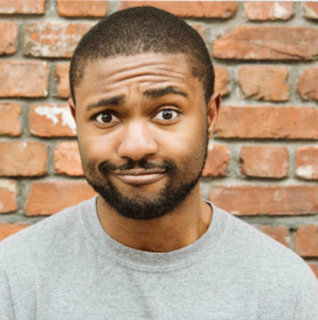 Ben Philippe: Thursday, June 23, 4 p.m. Born in Haiti, raised in Montreal, Canada, and residing in New York City, he teaches and writes for television. Philippe's first book, The Field Guide to the North American Teenager, is a fun, endearing, and thought-provoking book. This novel tells the story of Norris, a young, black, French Canadian thrown into the sweltering summer of Texas. When people start trying to befriend him, he knows it's a trap. Isn't it? Some of Philippe's other books include Sure I'll Be Your Black Friend: Notes From the Other Side of the Fist Bump, and Charming as a Verb. 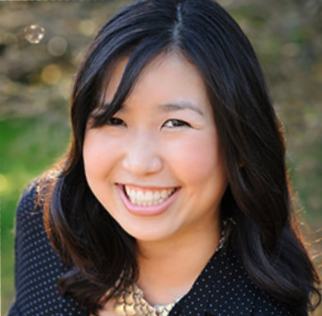 Traci Chee: Thursday, June 30, 4 p.m. Chee is a New York Times best-selling author and National Book Award Finalist. An all-around word geek, she loves book arts and art books, poetry and paper crafts, though she also dabbles at bonsai gardening and egg painting. Chee's Reader trilogy is set in a world where reading is unheard of, and surviving is the only goal. Perfect for fans of Inkheart and Shadow and Bone. Her other books include We Are Not Free and A Thousand Steps Into Night. 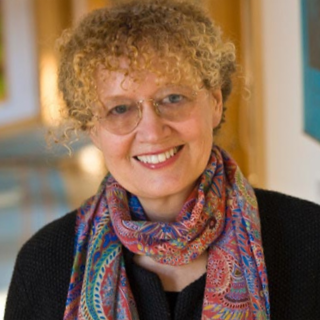 Mary Pope Osborne: Thursday, July 14, 4 p.m. Osborne has channeled a lifelong love of exploration and travel into one of the most popular children’s book series of the past two decades. With her fantastic Magic Tree House series, you can follow the adventures of Jack and Annie as they discover the wonderful adventures that books can hold. For an even more magical read, check out Magic Tree House: Merlin Missions where Jack and Annie complete quests from the ancient wizard Merlin the Magician. The above series are also available as part of our Spanish collection.

Lauren Wolk: Thursday, July 21, 4 p.m. Wolk is an award-winning poet and author of the bestselling Newbery Honor–winning Wolf Hollow, described by the New York Times Book Review as "full of grace and stark, brutal beauty." She was born in Baltimore and has since lived in California, Rhode Island, Minnesota, Canada, Ohio, and Cape Cod. The follow up book to Wolf Hollow, My Own Lightning, was just released in May. Her other books Echo Mountain and Beyond the Bright Sea are also available.