Banned Books Week was first celebrated in 1982. A coalition of bookstores, libraries, teachers and other anti-censorship organizations grew concerned with the growth in book censorship and decided to work towards shedding light on the practice of banning and censoring books.

The theme of Banned Books Week 2021 is: Books Unite Us. Censorship Divides Us.

During Banned Books Week, people and organizations unite to draw attention to the harms of book censorship as well as to assert and re-assert their beliefs in intellectual freedom and that the freedom to read as a right guaranteed by the U.S. Constitution.

What is Intellectual Freedom? 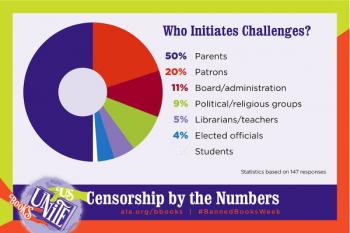 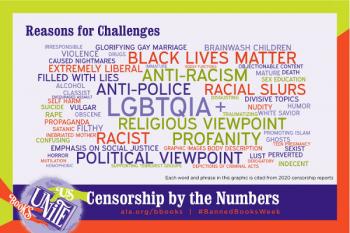 Did you know that the ALA Office for Intellectual Freedom tracked 156 challenges to library, school, and university materials and services in 2020? That's a lot, right?

What Can You Do To Fight Censorship?

Every year, the American Library Association's Office for Intellectual Freedom (OIF) puts together a list of the Top 10 Most Challenged Books of the previous year along with the reasons they have been challenged or banned.

At the library, we think this list is a great place to start reading banned books and celebrating your freedom to read! 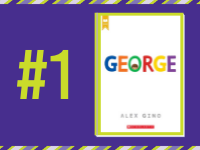 Challenged, banned, and restricted for LGBTQIA+ content, conflicting with a religious viewpoint, and not reflecting “the values of our community.” 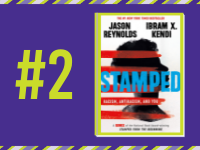 Stamped: Racism, Antiracism, and You by Ibram X. Kendi and Jason Reynolds

Banned and challenged because of the author’s public statements and because of claims that the book contains “selective storytelling incidents” and does not encompass racism against all people. 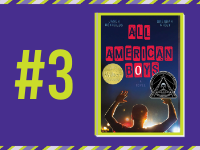 All American Boys by Jason Reynolds and Brendan Kiely

Banned and challenged for profanity, drug use, and alcoholism and because it was thought to promote antipolice views, contain divisive topics, and be “too much of a sensitive matter right now.” 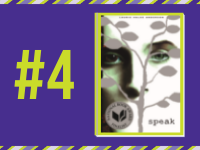 Banned, challenged, and restricted because it was thought to contain a political viewpoint, it was claimed to be biased against male students, and it included rape and profanity. 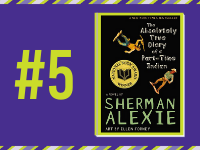 Banned and challenged for profanity, sexual references, and allegations of sexual misconduct on the part of the author. 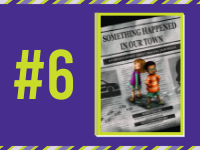 Something Happened in Our Town: A Child’s Story about Racial Injustice by Marianne Celano, Marietta Collins, and Ann Hazzard, illustrated by Jennifer Zivoin

Challenged for “divisive language” and because it was thought to promote antipolice views. 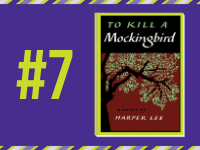 To Kill a Mockingbird by Harper Lee

Banned and challenged for racial slurs and their negative effect on students, featuring a “white savior” character, and its perception of the Black experience. 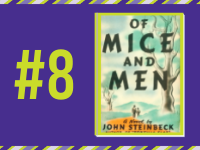 Of Mice and Men by John Steinbeck

Banned and challenged for racial slurs and racist stereotypes and their negative effect on students. 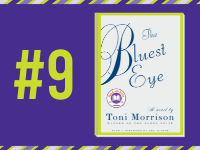 The Bluest Eye by Toni Morrison

Banned and challenged because it was considered sexually explicit and depicts child sexual abuse. 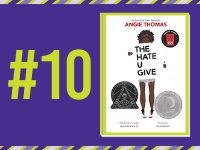 The Hate U Give by Angie Thomas

Challenged for profanity, and because it was thought to promote an antipolice message.