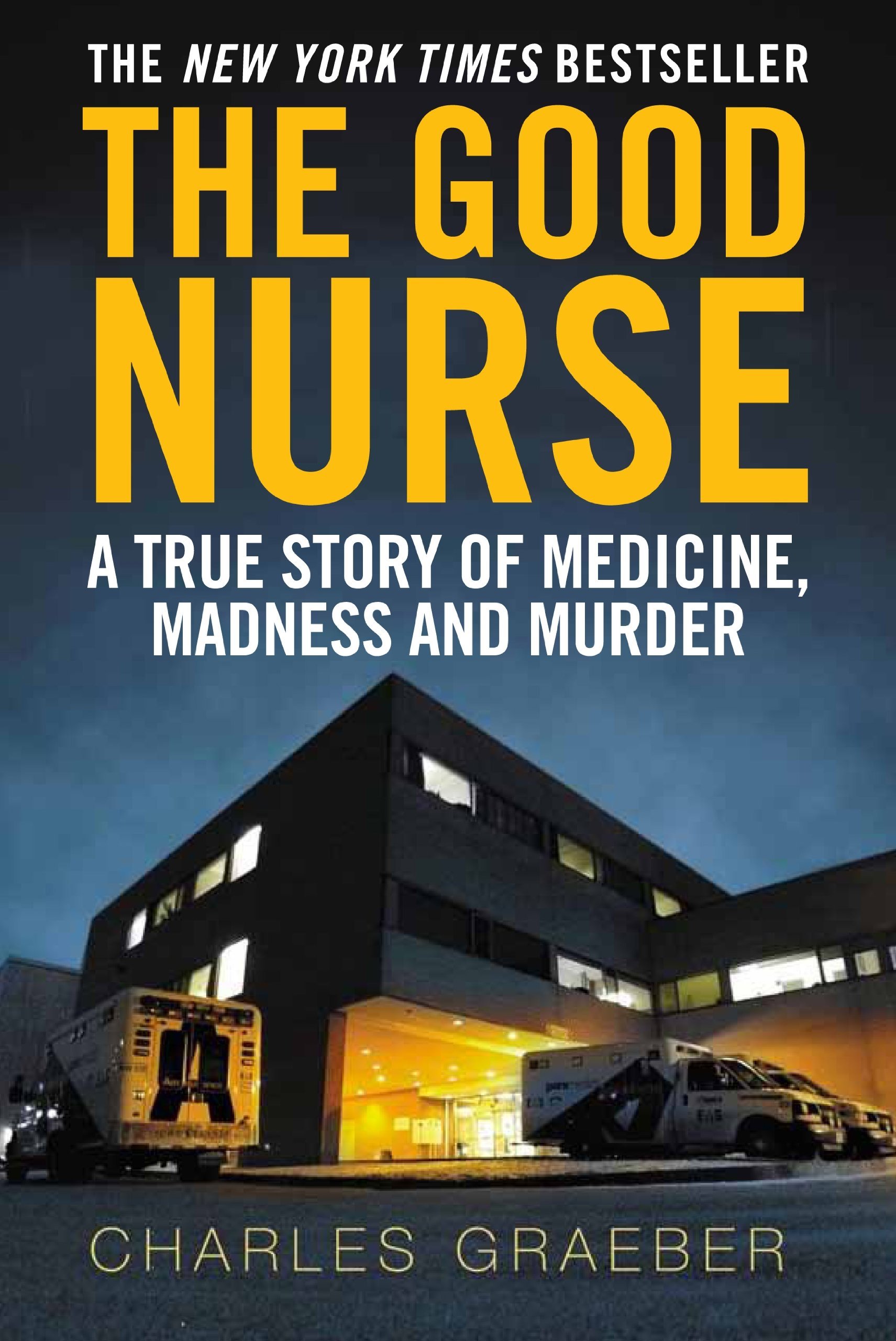 The Good Nurse: A True Story of Medicine, Madness and Murder by Charles Graeber

Charles Cullen was known to be a good nurse. The hospitals he worked at would give him shining recommendations as he moved on to other jobs throughout his career. Behind these nice words hid a terrible secret. Cullen had a compulsion to kill his patients, overdosing them with insulin, digoxin, or epinephrine. The meek persona he portrayed covered up the depraved individual that lie beneath. It took two extremely dedicated detectives and one nurse turned confidential informant to finally get him to confess.

Reading this book, I couldn't put it down. The author tells story after story detailing the career of Charles Cullen as he moved between hospitals in New Jersey and northern Pennsylvania. Each time he starts off as "the good nurse", coming into work early, covering shifts for other nurses, and helping in any way he can. But soon, the darker side of Cullen emerges as patients begin coding. Eventually the hospital catches wind of abnormal amounts of patient deaths, some even figuring out what caused it, and Cullen disappears. He moves on to the next hospital, with new coworkers and new patients. He is no longer "the good nurse" and eventually becomes known as "The Angel of Death" upon his arrest. Eventually, two Newark homicide detectives catch the case and find out that Cullen's best friend and co-worker, Amy, could hold the key to finally catching him and stopping his reign of terror. With her knowledge of nursing and hospitals, they figure out how Cullen has been killing people and getting away with it all these years. You will be cheering for Amy the whole time as she is putting herself at risk to catch a killer.

I read a lot of true crime. This book is one of the best true crime tellings I have read in a while. Like I said, I couldn't put it down. Graeber did his research and interviewed the right people, including Charles Cullen himself. This is definitely a five-out-of-five star rating in my book, so if you enjoy true crime it's a must-read. The library owns The Good Nurse in print format, as well as downloadable eBook and eAudiobook.