The History of Cedar Key, Florida 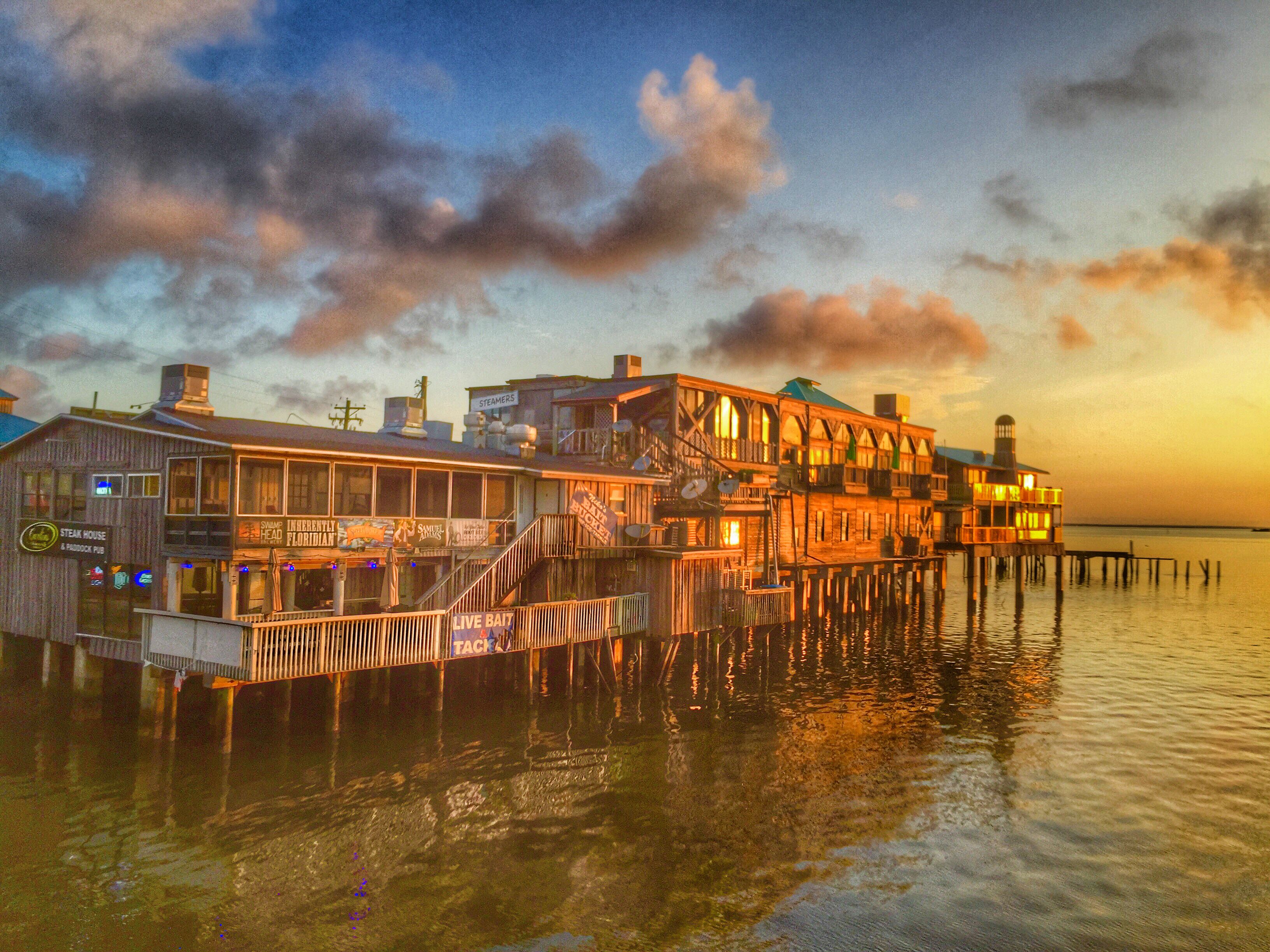 This blog is to inform readers of a few of the highs and the lows that makes up the history of this charming town that is along the Suwannee River and in the Gulf of Mexico named Cedar Key, Florida.  Books of reference may be checked out from the Alachua County Library District.

In Levy County, Florida, there are many small islands and five large islands. The town of Cedar Key is on Way Key.  It is an island three miles from the mainland.  This small town has contributed much to Florida’s history dating back to the 1800s. Kevin M. McCarthy is the author of Cedar Key Florida. Reading about the major events that have taken place in an area nearby, makes the reading interesting and exciting.  Mr. McCarthy was blessed to have gotten an enormous amount of information from Mr. Lindon Lindsey who was born and raised in Cedar Key.  Mr. Lindsey died on Sept. 6, 2018, a month after his 92nd birthday.

Based on the archaeological studies of spear and arrows points, Native Americans lived in the area of the Cedar Keys. This may have been the Timucua Indians. During that time, Cedar Key was believed to have been a larger area before the shrinking caused by rising sea levels.  Out from Cedar Key,  there is a mound made up of shell fish that is 28-feet tall.  The mound stores information such as when the Natives lived on the land.  The only archaeological digging at the mound was done in 1959. The Shell Mound Archaeological Site is on County Road 326 about nine miles north of Cedar Key.  Visitors are amazed to see the large mound.

During the eighteenth century, a military base and hospital were built for the troops that were fighting the Native Americans for the land that the Indians declared as theirs. The base was in the area that we know as Cedar Key.

In 1840, the town of Cedar Key was a main shipping port for cedar, cypress, pine, rosin, and turpentine.  Manufactures up north depended on the cut cedar trees from Cedar Key to produce pencils. The wood was transported by ships to various areas.  Ships also entered the harbor for fresh-water supplies. This brought in heavy ship traffic.  The busy traffic increased the need for a safe port.  Thus the lighthouse was built.  The lighthouse is still standing and is open to the public.  For more information pertaining to lighthouses, read, Toni C. Collins, Cedar Keys Light Station and Florida Lighthouses by John Hairr.

On June 12, 1860, the railroad tracks were completed for the trains to run through Cedar Key. The trains hauled cedar to the Faber Company of New York, where pencils were made.  Cotton and sugar from Cuba were delivered to the New England states for refineries and mills. The booming times for Cedar Key railroads were during the years of 1869-1884.

The year 1886 was a difficult time with an earthquake and a hurricane making landfall.  Another hurricane occured ten years later, in 1896. It was named, Hurricane Number 4.  Lives, homes, businesses and land were loss or terribly damaged. Alvin Oickle, author of the book, Disaster at Dawn, stated “Hurricane Number 4 in 1896, changed the Cedar Keys forever and set the city on a path to the present."

There were segregated churches for the whites and blacks: the Christ Episcopal Church for whites and at least three black churches existed in the early 1900s.

Schools in Cedar Key were segregated by race and income; one school was for students whose parents could support faculty and staff.  School Number 3 was for whites and school Number 4 was for blacks. Cedar Key State Bank came along in 1912. The wood industy continued to grow. Faber Mill shipped out cedar blanks for more than 330,000 pencils. There was also Eagle Pencil Company.  The fishing industries continued to provide much of the local income at the end of the nineteenth century and the beginning of the twentieth century.