This year, we're celebrating by taking a trip around the world to explore major Hispanic regions and countries and now we're going to learn all about Mexico and Central America.

Central America is the narrow bridge of land at the southern end of North America. It borders Mexico on the north and Colombia on the south. The Pacific Ocean lies to the west, and the Caribbean Sea, an arm of the Atlantic Ocean, lies to the east. Central America consists of seven countries: Belize, Costa Rica, El Salvador, Guatemala, Honduras, Nicaragua, and Panama.

Belize is Central America's most thinly populated country. It is also the only Central American country where English is the official language. The people of Belize are comprised of descendants of the Maya and other indigenous groups, and as such half of the population identifies as mestizo (European and Indigenous), a quarter as creole (European and African), and the rest as Maya or Garifuna (African and Indigenous).

Spanish conquistadors arrived in what is now Costa Rica in the early 1500's. Rumors that deposits of gold and other precious metals were supposedly mined in the region led the Spaniards to name the land Costa Rica, which means rich coast. Costa Rica is also home to beautiful, rugged mountains, of which the highest are still active volcanos.

While geographically the smallest country in Central America, it is the fourth most populated, making it the most densely populated nation in the Americas. It has 9 times as many people per square mile than the US. The lack of fertile land in El Salvador has led to many conflicts, which are still occurring to this day.

Guatemala has the largest population of all Central American countries, 40% of which identify as Indigenous. Their lives vary greatly from that of other Guatemalans, as they carry on many of the customs and speak the language of their ancestors, the Maya. The rest of the population mostly consists of Ladinos who are of mixed Spanish and Indigenous ancestry who speak Spanish and follow Spanish-American customs.

While known for their banana production, Honduras is one of the poorest countries in the world. The country has very limited transportation, but have fertile land that is great for cattle raising. Cities and towns are typically cut off from one another as the lack of transportation, however this is slowly changing with an influx of modernization.

The Northernmost country of Latin America, it is home to one of the longest rivers in North America, the Rio Grande. It is also has one of the largest metropolitan populations in the world in its capital, Mexico City. Prior to Spanish colonization, it was home to several advanced civilizations, the last of which, the Aztec Empire, who were subsequently wiped out and replaced by the descendants of their Spanish Colonizers.

Geographically the largest country in Central America, Nicaragua is famous for its’ coffee production and its’ dense forestry. There are still many Indigenous groups who live in Nicaragua and follow their traditional ways of life, as well as those who follow Nicaraguan style Spanish American customs.

This small country is famous worldwide as a global transportation center, as it covers the Isthmus of Panama that separates the Atlantic and Pacific coasts. Thousands of ships uses the canal each year in order to avoid the longer trip around the southern tip of South America.

Important Note: While we celebrate Hispanic Heritage Month and honor the current use of the Spanish language in Central America, it's important to remember that the Spanish language reached the Central America through Spanish Colonization which was both violent and deadly. Prior to Spanish colonization, Central America was home to the Indigenous Aztec, Inca, and Maya, who suffered huge population losses due to war and disease brought in by both the Spanish colonizers and the enslaved Africans they brought with them. The Maya language and culture lives on in Belize, Guatemala and Mexico, where the language and customs are still carried on.

Now that we've learned just a little about these beautiful, tropical nations we hope we've sparked your interest to learn even more. Check out the lists below for some of the resources you can explore at your local Alachua County Library. 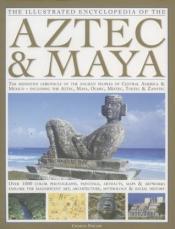 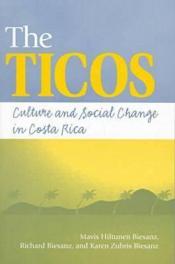 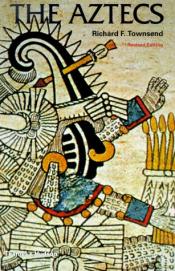 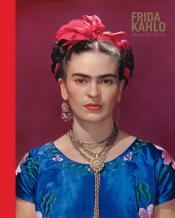 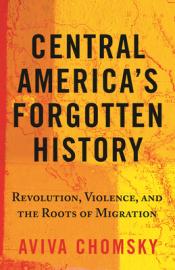 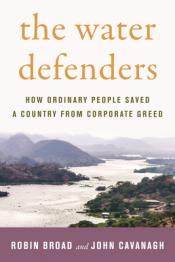 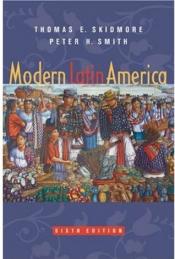 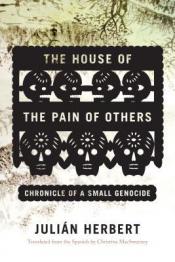 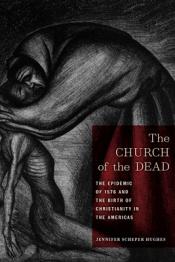 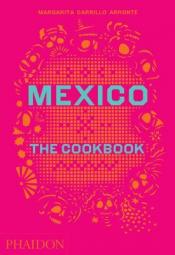 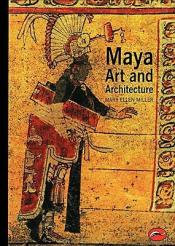 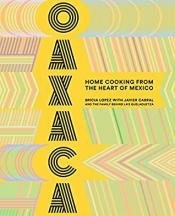 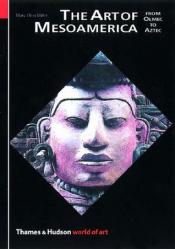 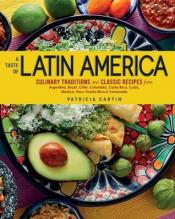 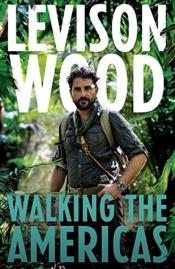 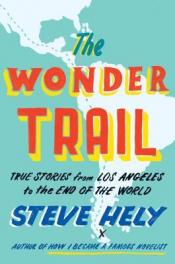 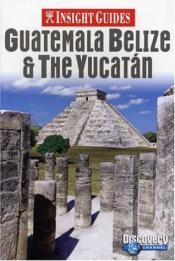 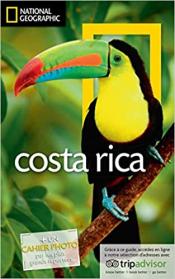 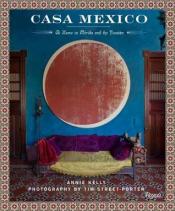 Just for Kids - These titles explore the lands and people of Mexico and Central America, but are leveled-down to be perfect for our youngest friends and family. 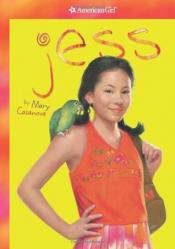 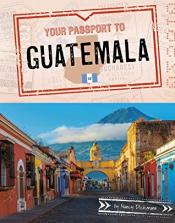 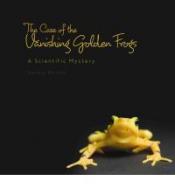 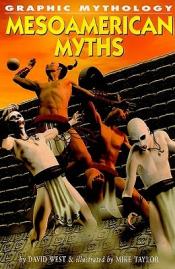 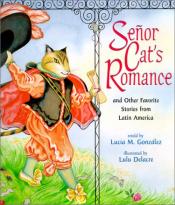 Want to keep celebrating Hispanic Heritage Month? We've got you covered! Learn all about Spain, The Caribbean Islands, South America, Hispanic Films, and Hispanic Music with your library!